OMG, it’s December 1 already. As promised each year (ugh, why do I promise things ever?), I’ll be blogging every day of December, bringing you a recipe that I almost assuredly have never made or will never make, but looks pretty damn awesome! As you all know, I tend to fizzle out around December 2 11, but I will try to keep this thing running. Besides, it makes for lovely Instagram photos, and if you didn’t know already, I’m something of an Instagram star. I mean, definitely a self-proclaimed star, but a star nonetheless.

Let’s start the first day of a Recipe A Day until January with one of my personal favorite combos: booze and ice cream. This recipe is brought to you by none other than my magnificent blog wife, Chrissy, who happens to be an amazing cook, baker and ice cream maker. Oh, and she’s the Co-Founder of Chicagogrammers, which you MOS DEF should be following on Instagram! 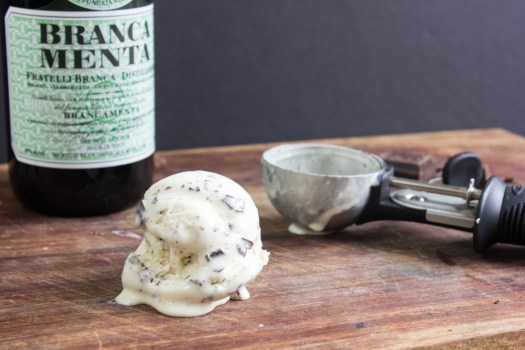 Anyway…churning ice cream sounds like a pretty awful thing, does it not? That’s why I prefer my ice creams to be no-churn, and I especially prefer it to be no-churned by someone other than me. That’s why I’ll be asking Chrissy to make this for me for a special Christmas treat. Shhh, don’t tell her!

If you’d like to try making this yourself, take a look at the recipe below, and don’t forget to hop on over to The Hungary Buddha Eats the World for the full recipe with instructions! Side note: her post for this ice cream recipe is actually a very touching tribute to her father. 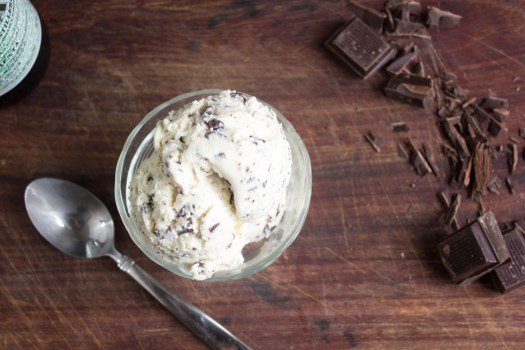 For the rest of the recipe, visit The Hungary Buddha Eats the World. And do that anyway, because it’s truly a great blog.

Tags: ice cream, Recipes
Posted in Dessert, Recipe of the Day | No Comments »